Dutch and Belgians, divided by a common language

When the business community requested a more in-depth lecture about the differences between the Dutch and Belgians when it comes to living and working together, Harry rose to the task.

He read a multitude of literature, including Chamber of Commerce reports, political essays and comparative reflections by philosophers, expats, businessmen, etc. Websites were browsed and interviews were conducted.

All this resulted in a comparative seminar that examines the human differences between Belgians and the Dutch as well as political, cultural and economic differences.

Because it's possible that

Flemings and Walloons have everything in common except their language,

Flemings and the Dutch have nothing in common except their language!

So the lecture ‘Dutch and Belgians, divided by a common language !’ was born.

This talk explains why things can go wrong in ‘mixed’ companies or why misunderstandings can appear. After all, North and South are not the same!

But what can be done about it? How can we optimise those relationships? Through improved communication and understanding each other better!

That's the aim of this seminar.

A mirror is held up to both nationalities in a fun way. They'll discover that the differences between Belgians and the Dutch are/can be a real European strength. After all, weren't we the ones who started building the first piece of ‘united Europe’ via the BENELUX immediately after the Second World War!?!

Harry van Hest is a real Fleming, but his grandparents were from Tilburg/Holland. Fifty percent of the blood flowing through his veins is Dutch.

Years of holidays with family in the Netherlands have given him invaluable experience.

In addition, he has been giving talks, seminars and workshops in Belgium and the Netherlands for years. So Harry feels at home above and below the ‘rivers’.

But he was born and raised in Antwerp and this is also where he lives and works. And as you know perhaps, throughout history, Antwerp has always been the Belgian gateway to the Netherlands.

If desired this talk can be followed by an interactive quiz that involves EVERYONE in the audience via the ‘Yes & No’ or the ‘Hat on - Hat off’ formula (duration: 20 - 30 minutes)

Harry has developed a specific programme for Dutch groups that visit Antwerp. It starts with the seminar mentioned above or an adapted formula that emphasises traces of 'Holland' in Antwerp. (‘What Antwerp's residents don't know (or don't want to know), what the Dutch must know’).

After this talk Harry accompanies groups through Antwerp for an idiosyncratic view of the city. He weaves together economics, politics, culture, all things culinary (including beer tasting sessions) and lots of humour.

If companies/groups want to add a dinner formula or other tourist extras like a stay in Antwerp, Harry can provide a customised programme. 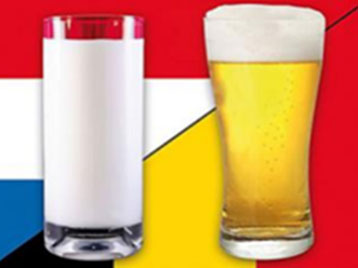 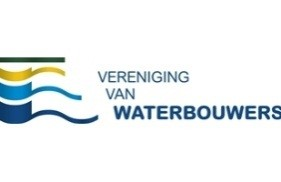 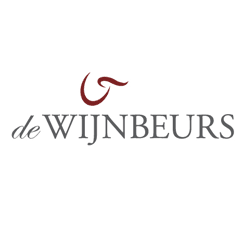 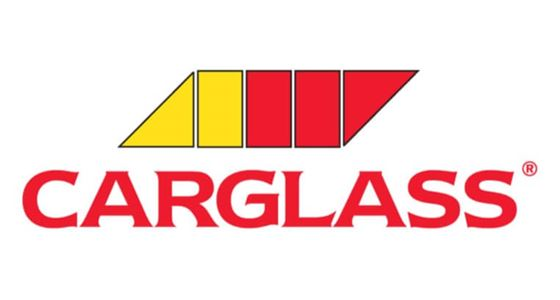 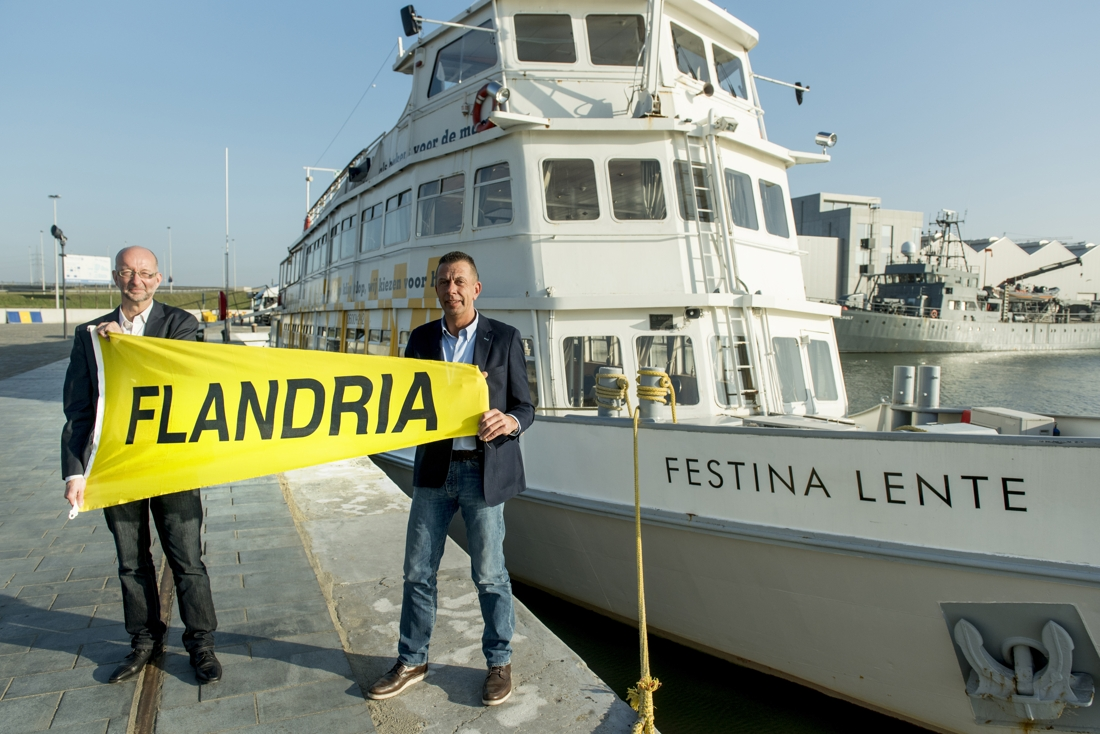 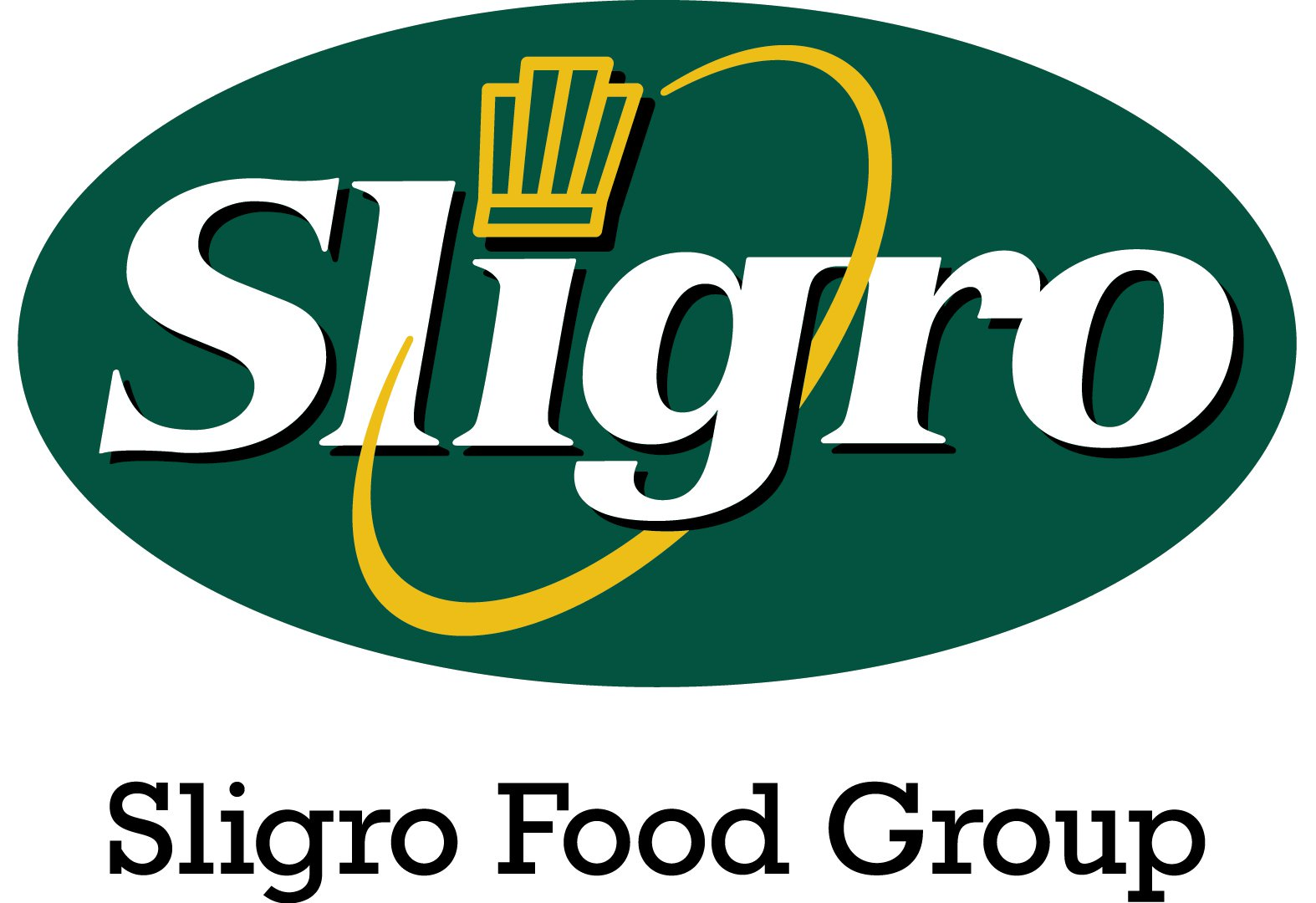