When God created men, She was only kidding

Things would be much better in lots of companies if there were more women in management positions.

Why does management regularly wrestle with that equality?

To understand how we can break through the ‘glass ceiling’ that prohibits so many women from succeeding in companies, we must first know how this phenomenon developed (evolution), what influenced it (history), how we function (biology) and what we did/may have done wrong in the past!

Do men and women really differ so much? You know, the Mars and Venus story? If they do, why haven't we found a solution throughout all those centuries? Do we really have to attract and repel each other? Are we really Ying and Yang, both different yet a unity of two parts?

Harry broaches a lot of these questions, and you? You retain what appeals to you! It doesn't matter whether you are a man or a woman because we are probably both right!

Harry has his own world view and ‘women’ have established a place in it.
Of course he experienced (also) ups and downs in his own relationships and so he learned a lot and especialy he kept all that in mind!.
He is mischievous but loyal, ironic but sincere and he always knows what he's talking about.

He doesn't believe in the macho culture, but knows it is part of humanity.

He believes in equality but also in the individuality and possibilities concealed in this. He is a man in every facet but he is constantly told that he has a ‘feminine’ side.
It's up to you to decide!

Perfectly suited for optimising the relationship between men and women at work, but it's also an ideal lecture for allowing women to let off steam about men (and vice-versa).
It's ideal for companies, associations and organisations that dare to programme this contentious issue. 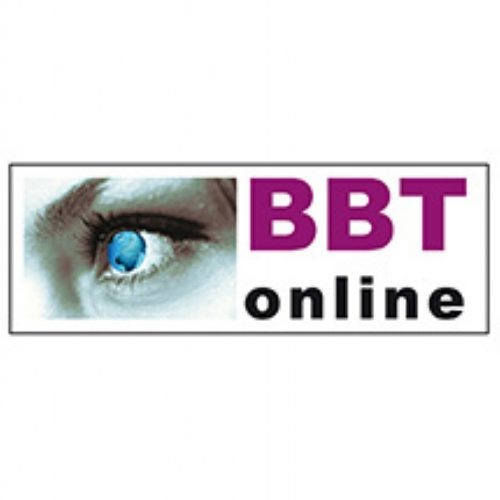 BBT Online’s 5th Four-Destinations Workshop – another successful evening:
To help some of the guests who came from far to avoid the traffic jams, we provided a pre-workshop program with a professional speaker, Harry Van Hest, who entertained his audience with the differences between Men and Women.
…
Thank you for this great presentation and lovely evening!
Alexandra de Merode –
Incentive Manager – Master Events 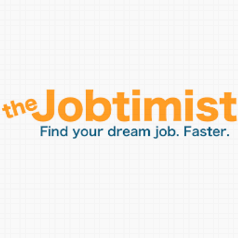